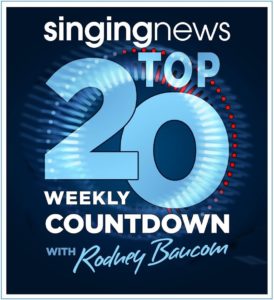 Rodney Baucom can be heard Weekdays from 10am-3pm on the Singing News Radio Network, and he’s the host of the Singing News Top 20 Weekly Countdown featured on over 140 stations in the US. Rodney started his Christian Radio career in Charlotte, NC at WRCM before moving to Winston Salem, NC to start JoyFM in 1997.  There he was the five-time winner of the Singing News Fan Award  for large market announcer.

In 2012 Rodney became the Network Director for the LifeFM in Greenville, SC.  In 2017 they were awarded the Dove Award for Radio Impact in Southern Gospel.  He and his wife, Kelly, have four children.